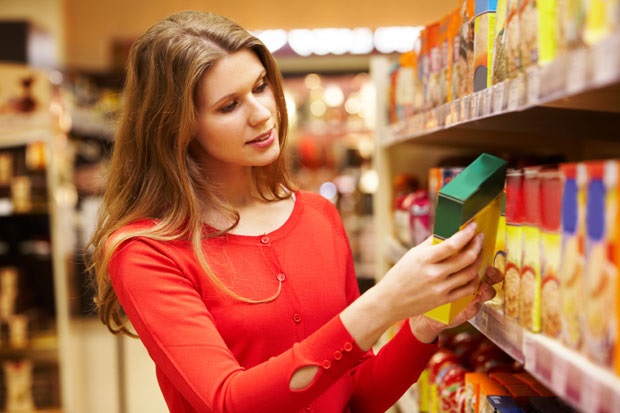 The UK Food Standards Agency (FSA) recently conducted a survey examining allergen advisory labelling on pre-packed processed foods sold in the UK. The survey also sought to quantify the level of allergens resulting from cross-contamination and establish whether the type of advisory labelling used related to the level of allergen present.
Background:

In the European Union manufactures are required to declare 14 allergens as constituent ingredients in pre-packed foods. The allergens that must be declared are: peanuts, nuts, soybeans, mustard, eggs, lupin, milk, fish, cereals containing gluten, sesame, celery, sulphur dioxide, molluscs and crustaceans). However, the legislation does not cover unintentional cross-contamination with allergens or the resultant use of advisory labelling.

At present the application of advisory labelling varies in the way it is presented. Food producers are often accused of overusing coverall statements such as “...may contain...” or “...may contain traces...” and then listing a number of allergens on labelling irrespective of the ‘real’ ‘quantified’ risk of it being present. This lazy labelling is not helpful to consumers; it leads to choice confusion and can actually increase risk for those with food allergies.

The survey examined over 1,000 pre-packed processed foods from a range of retail outlets across the UK. The samples were tested for the unintentional presence and quantity of milk, gluten, peanut and hazelnut. These food allergens were chosen specifically due to the large number of incidents the FSA received over the past few years.

The survey looked at the range of advisory statements used on pre-packed foods comparing the use of these phrases to the levels of allergens present in the foodstuffs, checking both their accuracy and clarity in conveying the message relating to the level of risk to the consumer.

If the goals of the survey are realised and we do see an improvement in knowledge-based allergen labelling this will surely help consumers to make better informed choices and lead to improved public health.

For full details of the survey visit the following web page.

Leave a comment below or visit our discussion topic.