2 replies to this topic

A businesswoman whose company sold ‘edible’ cupcake glitter which was made from shredded plastic has been ordered to pay more than £13,000 in fines and court costs.

Margaret Martin's business EdAble Art Ltd, which she claims is named after three animated mice characters called Ed, Able and Art, marketed the dodgy sparkle as an edible decoration when in fact it was made from plastic normally used for drinks bottles.

Leeds Magistrates' Court in West Yorkshire heard that she sold the glitter, which is meant for use on greetings cards, to sugar craft suppliers and cake shops in such a way it made them believe it was suitable for consumption.
Read More >>

My wife purchased some of this from a local cake supply shop (still got it in the cupboard) and last xmas she made some nice cup cakes, tasted ok.

It really shows what some people will do to make a quick buck.  Not on the same scale as the Chinese criminals who laced baby milk formula with melamine to pad it out, but it's the same principal.  Personal greed with total disregard for morals, ethics and human health.

In the highly regulated retail chain with GFSI certifications etc. we still get food fraud and criminal behaviour (horse meat scandal), so imagine what goes on with the myriad of businesses outside of this net.  I'm not saying they are all unscrupulous but some will buy anything from anywhere in bulk and repackage in nice packaging as something good and wholesome, or making food products in unfit conditions by unfit people, unfit for human consumption.

Brass sinks – plastic floats, in no way is this edible!

Thank you for sharing. 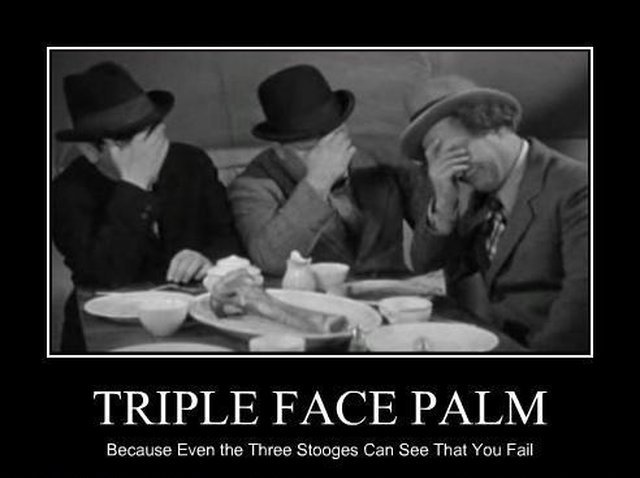 Back to Food Fraud (VACCP)

0 user(s) are reading this topic