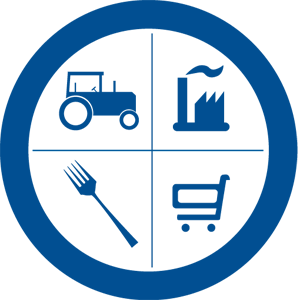 
A recent case of deadly Listeria outbreak in Spain 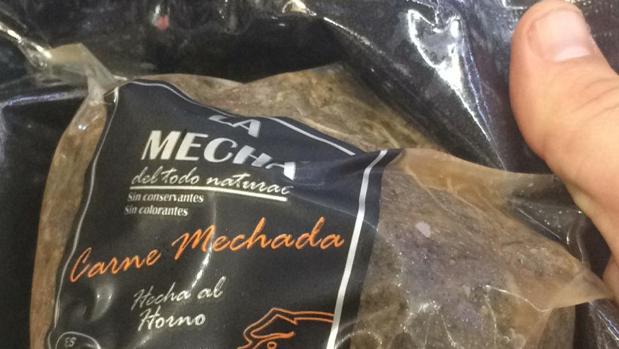 For those of you who do not live in Spain here is the background. In August this year, Spain had a Listeria monocytogenes recall in thermal treated pork meat. This outbreak resulted in at least 3 pregnant women had to abort, at least two elderly people died, and more than 250 people were hospitalized. The product that they had consumed was a refrigerated pork meat with 90 days shelf life and heat treatment.

As a food safety auditor, I am continuously asked: how could this Listeria outbreak happen?

The outbreak occurred during the middle of a tense political election campaign. The different authorities blamed each other. The government’s Authority Inspection Services was blamed for its lack of competence and not enough visits to the site. On the other side was the local Council Administrative Govern blamed for incompetence and lack of control.

The website of the implicated pork meat producer shows that they did not have any GFSI certification. The media made apparent that the 3rd party checks and controls from the official inspection authorities were neglected or not even performed.

In my opinion there is another serious problem in the EU legislation that has to do with this: “COMMISSION REGULATION (EC) No 1441/2007 amending Regulation (EC) No 2073/2005 on microbiological criteria for foodstuff”. In this legislation you can read that “Ready-to-eat foods able to support the growth of L. monocytogenes, other than those intended for infants and for special medical purposes”. It is allowed an amount of 100 cfu/g on “Products placed on the market during their shelf-life”. The regulation states: “This criterion shall apply if the manufacturer is able to demonstrate, to the satisfaction of the competent authority, that the product will not exceed the limit 100 cfu/g throughout the shelf-life. The operator may fix intermediate limits during the process that must be low enough to guarantee that the limit of 100 cfu/g is not exceeded at the end of shelf-life.”

You don’t need a PhD in food microbiology and microorganism’s kinetics to understand that you are playing with fire. This was exactly what led to catastrophe in Spain this summer.

In my opinion there should be a zero tolerance for L. monocytogenes. Or, a lower value that is determined by a serious and rigorous risk assessment by the EFSA.

There are other critical factors have contributed to this Listeria outbreak:

In other words, if the reader wants a manual of bad recall managing, this is the case.

The real uncomforting conclusion is that this can happen again and that the root cause has not been determined. 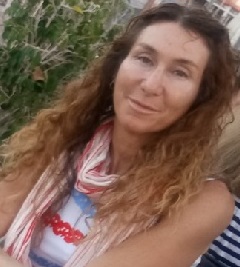 Nov 25 2019 10:01 PM
This is interesting case. I believe there’re still many small businesses which operating like this. 🧐

lack of monitoring and main cause is only looking for profit margin...reducing /minimizing costs...

this is going on in several production areas....but as there is no outbreaks happens (thank god) its not coming out...

Sounds like the European version of Peanut Corporation of America that happened in the USA few years ago.